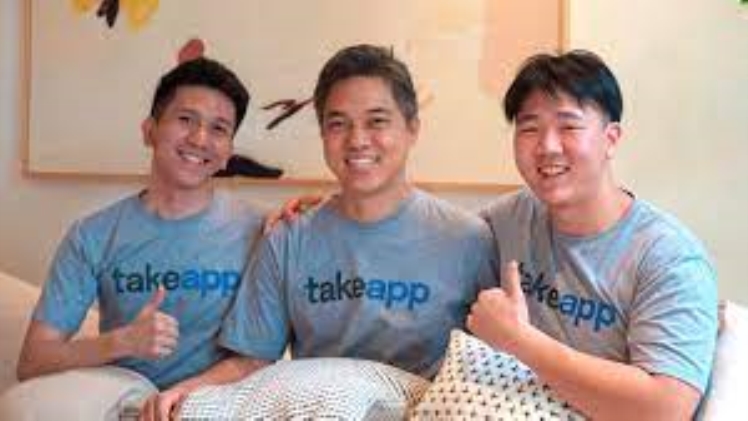 There’s been some major financial news in the world of Fintech over the past week Whatsappsinghtechcrunch, including the closing of a $170 million deal for payments company Flutterwave and an $8 million series A investment for Ejara. Meanwhile, Partech has rebranded to become Fin, and has a number of megadeals in the works, including OPay, Zipline, Andela, Wave, MNT-Halan, JUMO, TymeBank, and PalmPay.

A healthy financial jubilee is a good thing for many reasons, but a healthy economy doesn’t have to be a bad thing. In a country with a GDP per capita of less than $3,500, even a few thousand dollars to spare can make a world of difference. A small start-up with just the right amount of capital can go big or go home. Even the smallest of micro enterprises need to make money to survive. It’s no wonder some of the countries biggest cities are a haven for startups and investors.

Fintech has emerged as a major force in the financial services industry. It is helping millions of unbanked people gain access to basic financial services. And while it is still in its early stages, its growth is expected to continue.

While Africa’s fintech industry is growing at a healthy pace, it also faces some important challenges. For starters, achieving scale is critical. This is because the total addressable market is limited by infrastructure constraints. Also, ensuring that a business can be sustained over the long term can be difficult.

Flutterwave is a payments company based in Nigeria and the US. It provides businesses with an eCommerce platform and delivery services. The company’s mission is to create a world of endless possibilities for businesses in emerging markets.

As part of its growth strategy, the company is planning to expand into North Africa and Morocco. In addition, it is looking to acquire smaller companies.

Since its inception, Flutterwave has developed an e-commerce storefront and a comprehensive merchant stack. This includes APIs to allow developers to customize the company’s products.

Fin inclusion group is on a mission to make a dent in the financial inclusion space. The fintech startup has invested in a Kenyan insurtech platform m-Tek and has also partnered with a host of microfinance institutions to deliver financial services to African customers. In September of 2021, the company closed on a $20 million debt facility from emerging markets debt provider Lendable.

Fin inclusion group has a well thought out product lineup and is on track to completing the unfinished business of financial inclusion in Africa. Its neobank is the first of its kind in Sub-Saharan Africa. As the name suggests, the company is focusing on creating a better bank to serve microfinance clients. With a loan book of over 40,000 unique customers, the company is on the right track.

The fintech startup Ejara announced an $8 million series A investment round. The London-based venture capital firm Anthemis and crypto-focused fund Dragonfly Capital led the round, with other investors including Circle Ventures and Moonstake.

Ejara, which started as a crypto platform, has a full-service savings product that offers an investment program, decentralized wallets, and access to fractional investing. In its latest fundraising round, the company also brought on new investors, including Jason Yanowitz of AngelList. It is estimated that the company has attracted about 70,000 users from nine countries in Francophone Africa.

The African tech scene has taken off in a big way over the past 6 years. Its super-active ecosystem continues to attract international players who are eager to invest. During the last 30 months, 9 tech unicorns have been born in the continent, all of which are fintech companies.

These startups have surpassed traditional sectors such as education, logistics, health, and retail. Their growth has been impressive, with the total amount invested at each stage of the startup’s lifecycle increasing by at least double since 2010.

Africa’s VC funding ecosystem is expanding to include 29 countries, and the geographic reach of VC funding is growing. This has led to the development of new mobile-based financial services across the continent.

The Africa 170m series 1b fund is a big deal for the African startup scene. This is the first time a fintech company has reached a billion-dollar valuation in the country, and it marks a landmark for the continent’s growing startup scene. But despite its success, Flutterwave will likely face questions about its exit.

Flutterwave, founded by an African team, has been growing fast, with an estimated valuation of $1 billion in 2020. It has raised $35 million in a series B round, and is also preparing to raise another five times that amount in a series C in 2021.