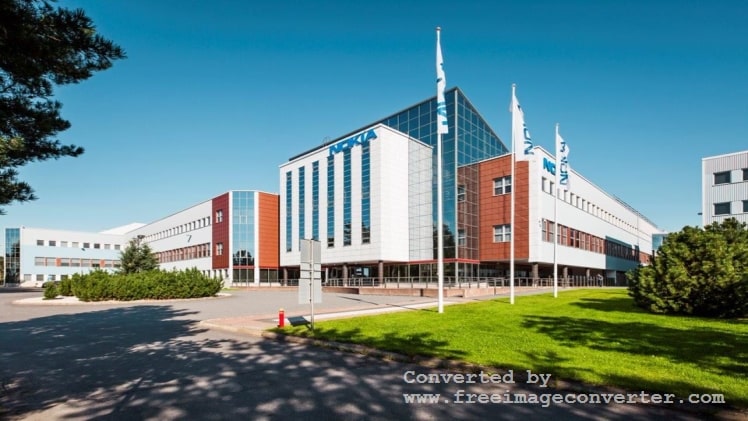 Nokia is a town and municipality in the country of Finland on the banks of the Nokianvirta River. It is a cosmopolitan town, located in the Pirkanmaa region. It is about 15 kilometres west of Tampere, and it is a 16-kilometre circle around the lake Pyhäjärvi. The town was established in the 17th century, and it is currently a booming business centre.

As of 2014, the company has approximately 60,000 employees, with more than two million globally. It employs over 400,000 people in Finland. However, the Nokia deal was not a good one for the company. Microsoft cut 18,000 jobs in the region in 2014 and further boosted layoffs to a total of 7,800 employees by the end of 2015. The company also failed to make the transition to mobile, hoping that making its own cell phones would help launch its own operating system. In 2016, the company closed its Oulu operation, and wrote off the entire purchase price.

The city of Oulu has a rich history. The town was once a trade center for black tar, rubber boots, and tires. Eventually, the city was incorporated and Nokia began manufacturing phones under the Tandy name. This partnership led to a major improvement in regional sales. As a result, Nokia was forced to focus on OEM production in the international market. In 2000, it decided to divest its telecommunications business to International Computers Limited, a precursor to Fujitsu Siemens. The sale of this unit was perceived as a sign of financial trouble for the company and, consequently, the stock sank.